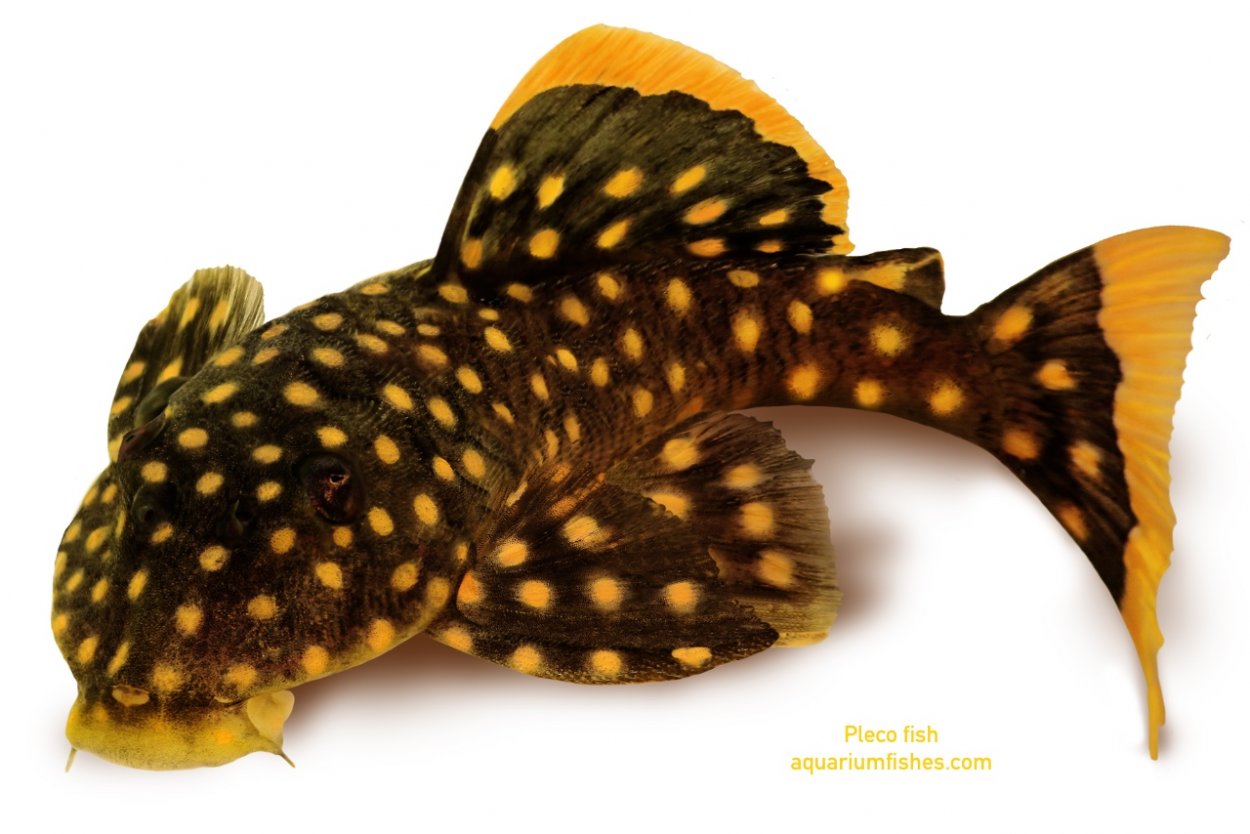 Plecostomus, the most popular freshwater catfish, belongs to the family of Loricariidae.

Pleco fish has over 150 species, and the most in-demand species is Common Pleco.

They can reach a length of 24 inches. They are also known as Placo catfish or Sucker fish.

In this article, we will learn everything from how to care to how to breed Plecos. 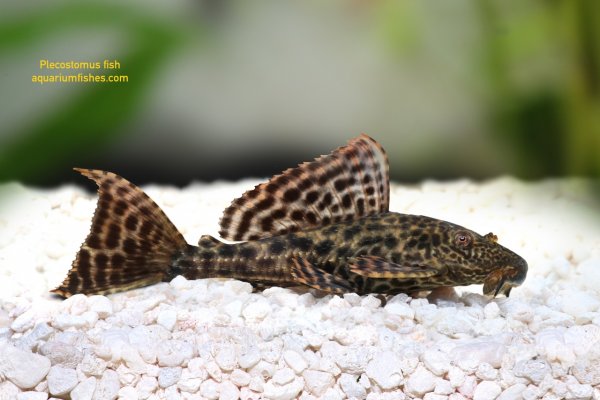 The Plecostomus, from the Hypostomus Plecostomus family, are found in the rivers and streams of South America. There are over 150 different species of Pleco fish that can be found in all sizes and both peaceful and aggressive temperament.

How big do plecos get?

Plecostomus size can be up to 24 inches.

How long does Plecostomus live?

Plecostomus fish are quite popular among fish, keeping enthusiasts for their appearance and the level of care required to keep them.

Pleco fish, short for Plecostomus fish, are nocturnal, and you will find them active all night but find quiet the whole day. At night, these bottom-dwellers can be seen cleaning up the tank by sucking up algae. Their suckermouth does the job well. This is why they are also called Sucker fish.

In the day, they will look tired and hiding behind the plants. These fishes are omnivores, but still many believe that they are just algae eaters. This belief can lead to nutrient deficiency in your Pleco fish.

The major part of their diet includes algae, but they also need meat to complete their diet and remain healthy. They have a non-aggressive temperament so they can be easily kept in a community tank. But due to their large size, they will need a lot of space to swim and do other activities.

The Plecos are not found in vivid coloration or patterns. Generally, they have a brown body with sand-colored spots or patterns.

Plecos have an elongated body just like any other fish of their family. The body, except the abdomen part, is covered with four rows of bone plates. It’s the reason they are referred to as ‘armored fish’ as well.

They have small eyes placed high up on their large head. These small eyes are covered with a membrane that allows them to control the exposure of light. They have suckermouth that helps them suck the algae from stones and corners of the tank effectively.

They have an impressive moon type tail that gets the most attention. They can grow up to 24 inches in the wild but only 15 inches in an aquarium.

The conditions of the aquarium for any fish should match their native environment to make them comfortable and for their healthy growth. The same implies to pleco, but before setting up your tank, you should know everything about the fish. Different species of Plecostomus fish need different tank set up and water conditions.

Pleco can survive in a wide variety of habitats, with the majority of them originating from South America. They are habitual of fast-flowing streams and rocky substrate.

The water conditions for Pleco fish should be as follows –

Common Plecos are 2-4 inches long when they are young, and soon they’ll grow up to the size of 10-15 inches. As they grow, your small tank will not be enough for them. You’ll need at least 150 gallons tank when they reach maturity.

The water of the tank should be fast-moving, just like their natural habitat of the Amazon river basin. Apart from that, they need a lot of hiding places to rest in the daytime. They need dense vegetation to grow and thrive.

Make sure to place as many live plants in the tank that are hardy. The common pleco will nibble on them for algae. The perfect plant for this is Java Moss, as they grow quickly as well.

The substrate should be rocky like their natural habitat and include as many caves or flower pots for making a hiding place for them. You can also include driftwood as they are perfect for algae growth and can become a hiding place for Plecostomus fish.

Including all these will not only make your aquarium look beautiful, but your Pleco fish will feel safe as well.

Another thing to consider is to maintain water conditions. If the room temperature is below the required temperature, make sure to add a heater in the tank. Also, add a canister filter for making the water clean and breathable for them.

Change only 25% of the water in one or two weeks. It will not only help in maintaining the conditions but will also help to reduce the level of toxins in the tank.

What do Plecos eat?

Plecos are known as ‘algae eaters’ and most of the people think this is the only diet they need. It is not true. Apart from being algae eater, they are omnivores. So, they need both algae and meat to be healthy.

In the wild, most Plecos feed on small fish, crustaceans, and invertebrates. In contrast, some feed on wood only. Make sure you research the Plecostomus species before adding anything to their diet. It is important to keep them healthy.

As a supplement, add high-quality pellets or wafers in their diet. They need a lot of fiber in their diet, so feed them vegetables as well like, zucchini, lettuce, cucumbers, spinach, and shelled peas. Also, make sure to add driftwood, which is good for digestion.

In the meat, you can include earthworms, bloodworms, larvae, and crustaceans. They are nocturnal, and they will feed actively and scavenge for food at night or when you put off the light of the tank.

When common Pleco fish is young, they are quiet and peaceful. They make a perfect companion for other peaceful fish and can be placed in the community tank. The compatible fishes include Cichlids, Tetras, Guramis, etc.

Avoid keeping Plecos with Discus and Angelfish, as they are known to nibble on their fins and tails. Also, make sure not to put any fish that are small enough to fit in their suckermouth. They will become the food of your common pleco.

They grow quicker than any other fish, and as they grow, you can place them in a separate tank. The smaller and crowded tank will not have ample space to swim and will cause stress in them.

If you want to keep two Pleco fish, then you’ll need around 300 gallons of an aquarium. It can become challenging for beginners to keep. Only an experienced aquarist can keep that large tank and maintain it.

A Plecostomus fish has healthy eyes, always active at the bottom of the aquarium, eats continuously, cleaning the aquarium glass and other objects.

Don’t overcrowd your tank, a common pleco fish can be stressed. Water should be changed regularly. Do set up a proper filtration in your fish tank. You can quickly identify a sick pleco if you see the loss of color, cloudy eyes, frayed fins, labored breathing, and spots or fungus on the mouth or body.

To get rid of cloudy eyes, filter your fish tank water, and do proper treatment.

As you see, pleco fish has spots on the body and rubbing it on the objects then quarantine immediately. You may need to do a two-week ich remedy in a quarantine tank.

As we already discussed, they are large in size and thus need a large tank. This requirement makes it quite impossible for any aquarist to breed them in captivity. Maybe this is the reason there is not much known about Plecostomus breeding.

In the wild, they spawn in caves or hiding and lays a large volume of eggs on a flat surface. The male guards and take care of the eggs until they hatch. The fries need constant care and feeding. Their diet mainly includes a large amount of protein.

Should You Keep Plecostomus?

Common Pleco needs a lot of commitment and care, especially when they are young. We have given all the information related to their diet, tank setup, and breeding. It will help you decide if this fish of the Loricariidae family is suitable for you or not.

Their size and tank requirement can make everything look complex. So, it is generally kept by experienced fish keepers only. For beginners, things can become quite messy and challenging as they grow.

Are you planning to have Common Pleco for your aquarium? Or already have one? Let us know in the comment if we forget to mention anything about them. 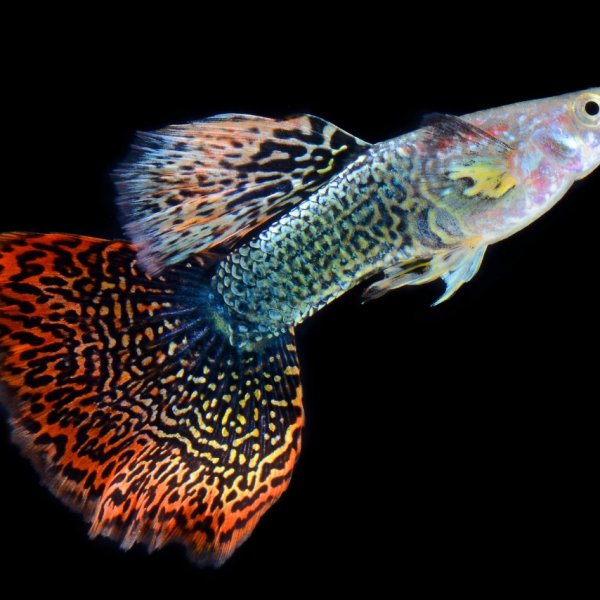 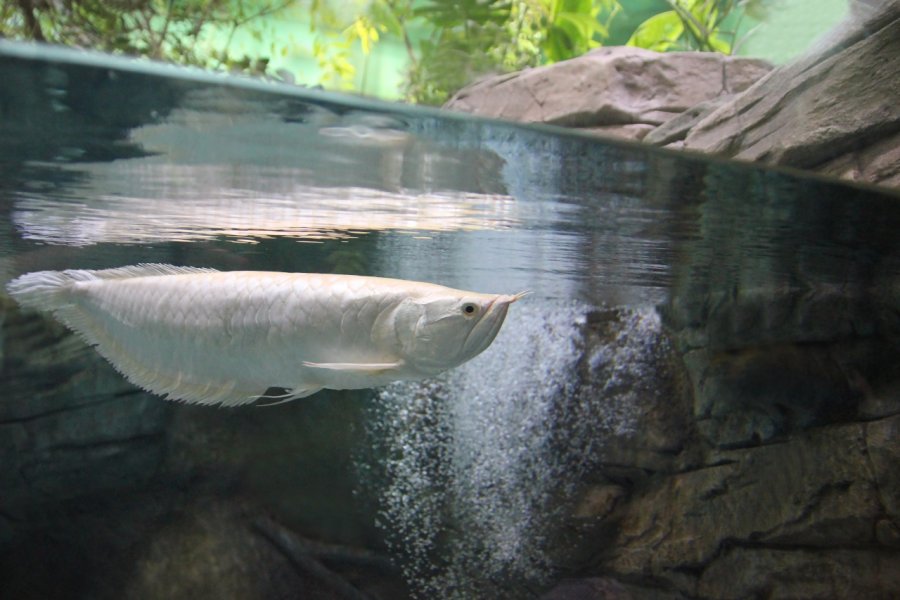 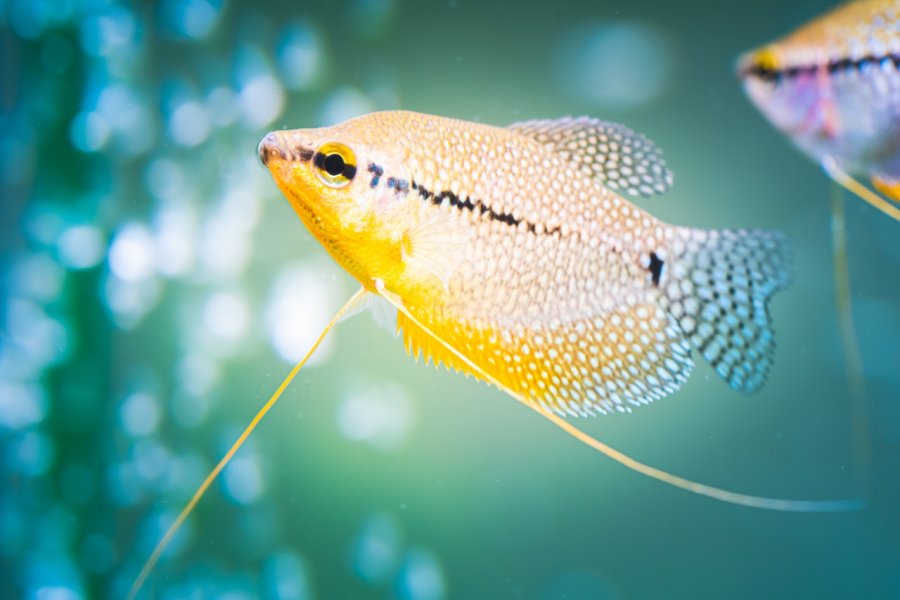